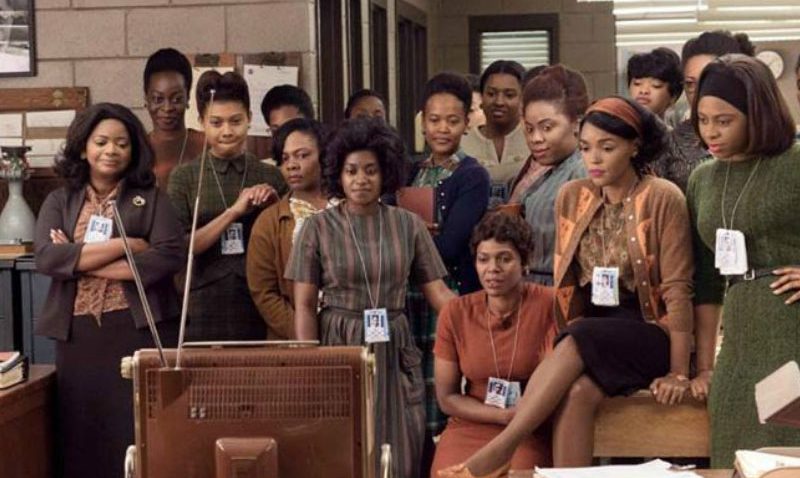 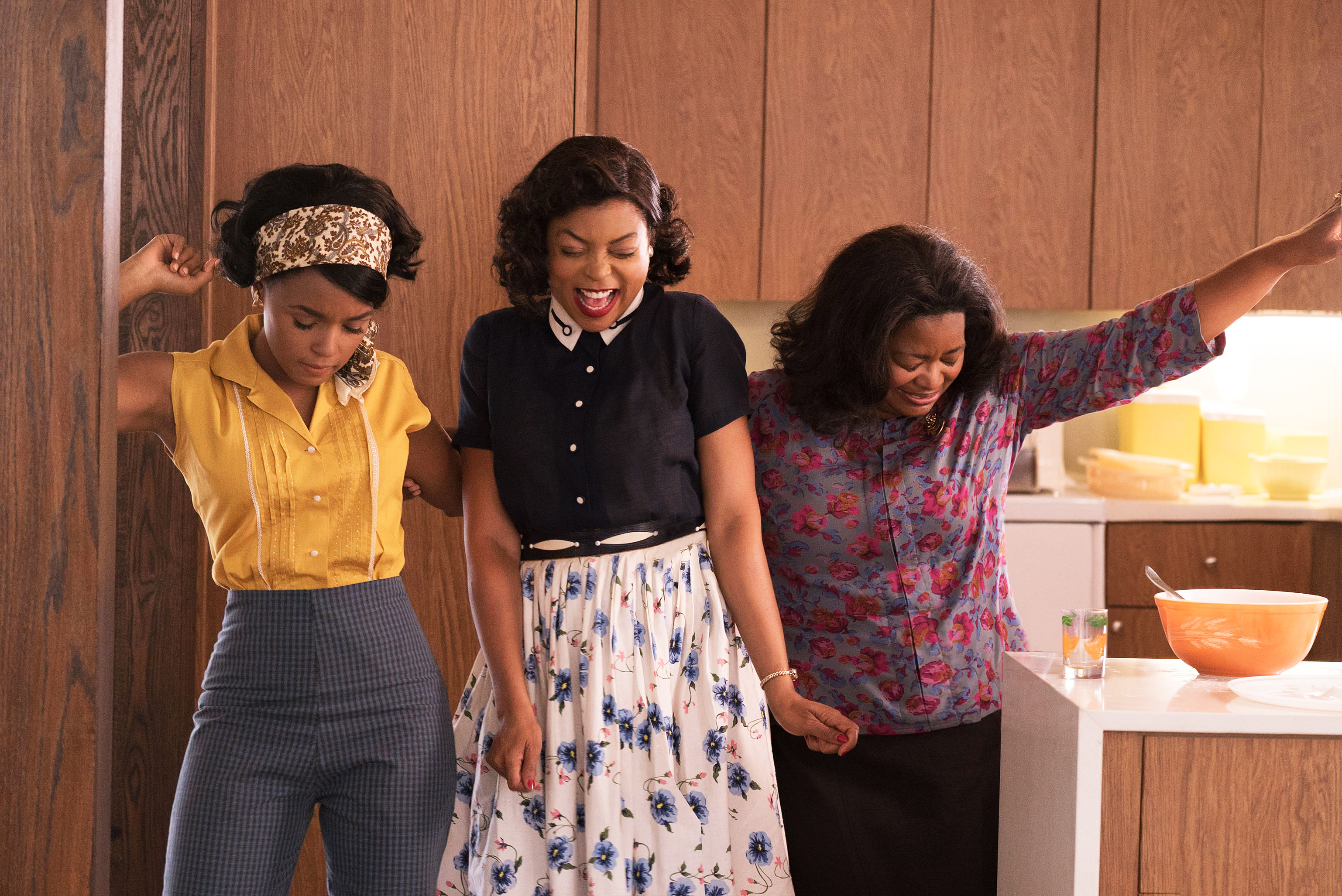 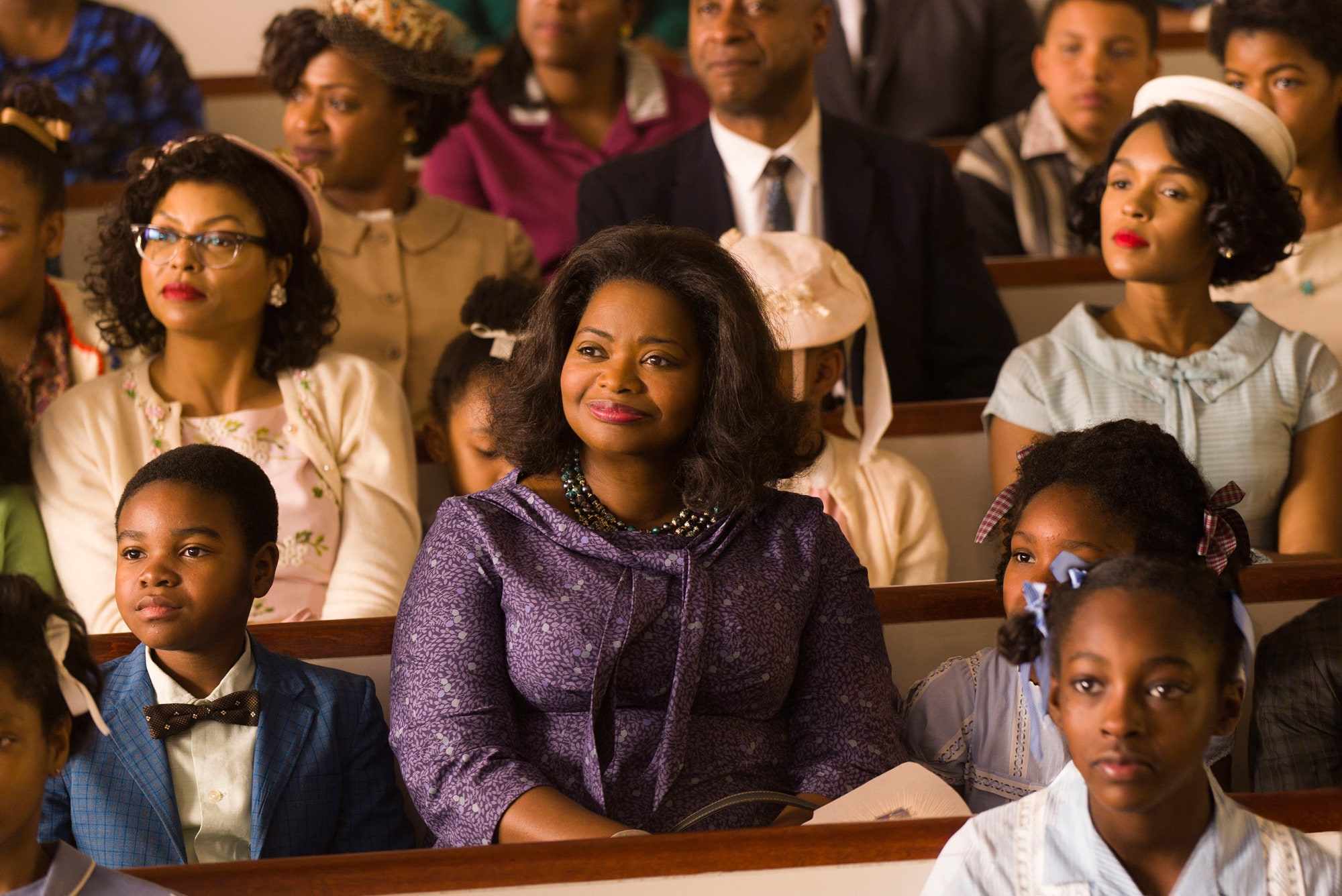 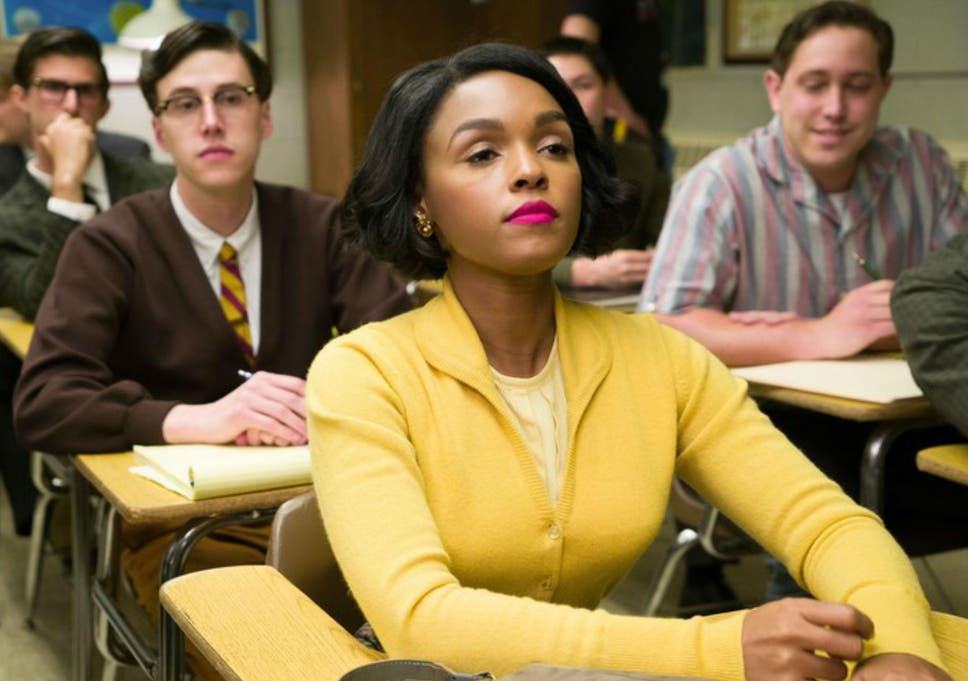 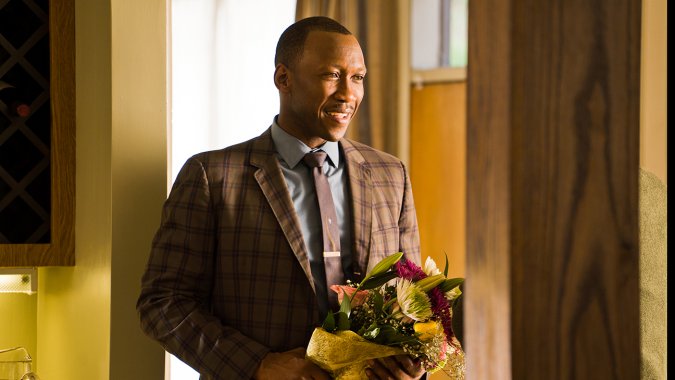 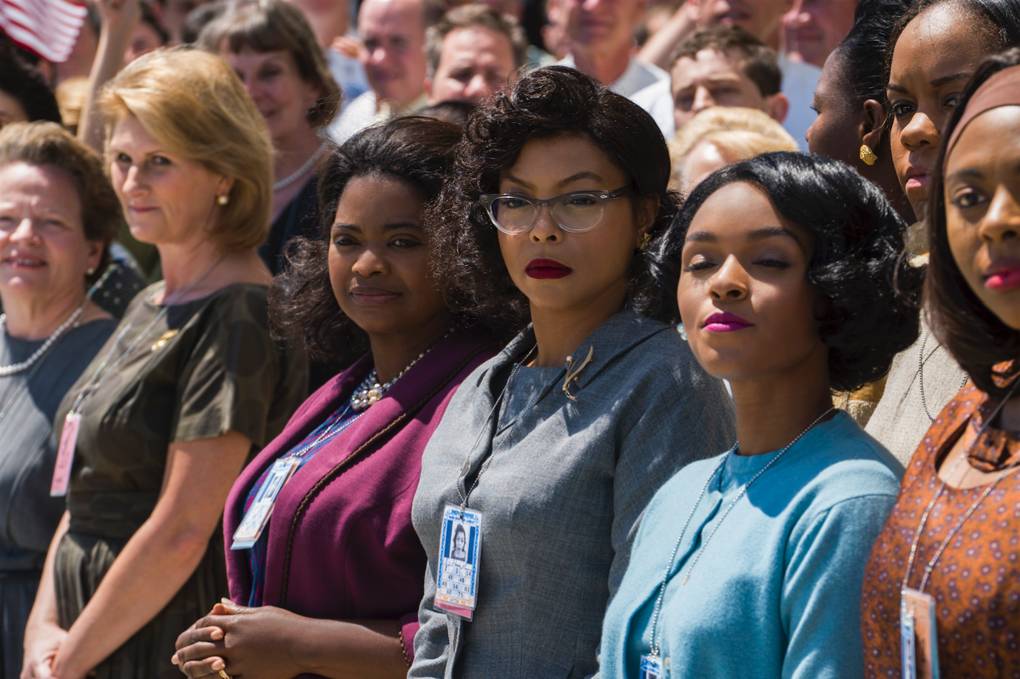 Reviews:
“Twisted Soul is one of the best upscale soul food restaurants I’ve ever been to. I absolutely loved this place and can’t wait to go back.”
“The service was exc-eptional, as well as the food.”
“The portion size was huge, it’s enough food for two servings which makes it well worth the price.”
“Two words… PEACH COBBLER. Now, being from the South, I know that peach cobbler is a coveted dessert. I can confidently say that Twisted Soul has some of the best I have ever eaten.”

“Hidden Figures” (2016) was directed by Theodore Melfi and produced by a team of names, including Pharrell Williams. It is a biographical drama based on the true story of the black female mathematicians who helped the United States win the space race against Russia when they sent John Glenn into orbit. It is an underdog story and a long past due credit to a group of women who because of their race and gender tend to get scrubbed out of textbooks. It is canon fodder for awards season, or as some call it “Oscar bait,” but the important thing is that it holds up.

Starring Taraji P. Henson (known for her long running role on “Empire”) as Katherine Johnson, Octavia Spenser (“The Help” & “The Shape of Water”) as Dorothy Vaughan, and the multi-talented singer, songwriter, producer and actress, Janelle Monáe, as Mary Jackson. These were three women who worked at the NASA Langley Research Center in the year 1961, where they served as the brains behind some of the greatest historical accomplishments of all time.

The film “Hidden Figures” is loosely based off the non-fiction book called “Hidden Figures: The American Dream and the Untold Story of the Black Women Who Helped Win the Space Race” that also came out that year (it was acquired by producers prior to it’s release), written by Margot Lee Shetterly. She shed light on the women behind the scenes at the National Aeronautics and Space Administration, between the 1930s and the 1960s, despite being treated as inferior by the white men who ran the show. The women could calculate the math equations so rapidly and accurately that they were considered “human computers.” These women made math, science and engineering history, but never gained national acclaim until much later. Johnson calculated rocket trajectories for the Mercury and Apollo missions, Vaughn was acting supervisor for the West Area of the Langley Research Center, and Jackson went down in history as the first African American female to work as an engineer for NASA. This year, NASA announced that they will rename its headquarters after Mary Jackson in appreciation for her bravery in breaking racial and gender barriers to help the United States send astronauts into space.

The story is incredible and would hardly need any theatrical embellishments, but the production value of “Hidden Figures” keeps the film entertaining, electric and impressive. It keeps a quick pace and avoids getting bogged down in details or protracted explanations. The films largest downfall is utilizing Kevin Costner’s Al Harrison, NASA’s Space Task Group head (largely based on Robert C. Gilruth), is given one too many “white savior” scenes. Most notably, there is a scene where Harrison dramatically hammers down the sign on the restrooms labeled to enforce segregation. In reality, Johnson recalls just (bravely) going to the White-Only bathrooms herself, despite what consequences might befall her. One might wonder why Melfi felt the need to dress up this scene by glorifying the oppressive white boss, but speaking on this, the director suggested that he needed to make sure that there were some white characters were considered “good.” The reality is not that during segregation, all white people were not necessarily bad, but they were chiefly apathetic at best, perpetuating a system of oppression. Unfortunately, telling stories about black men and women, only to discredit their efforts by insinuating that their success was a result of a white persons kindness is dismissive and ignorant. It has also been happening in Hollywood for a long time.

Fortunately, though, “Hidden Figures” still manages to keep the black characters at the center of their own story and tell a tale that is genuinely inspiring. It is a feel-good drama with a brilliant cast including supporting performances from Mahershala Ali, Glen Powell, Kirsten Dunst, Jim Parsons, and the previously noted Kevin Costner. The greatest takeaway of a big-screen, family friendly hit is that there are loads of impressive true stories about people of color who reshaped history who have been overlooked in our education curriculum and deserve to get as much exposure as possible. This is one that should not be missed.