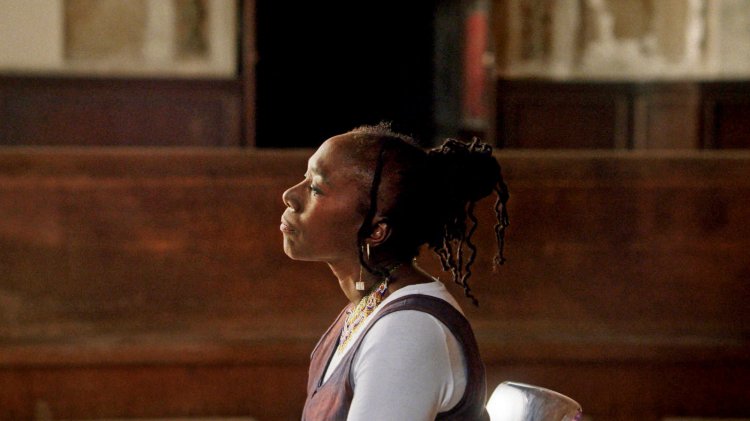 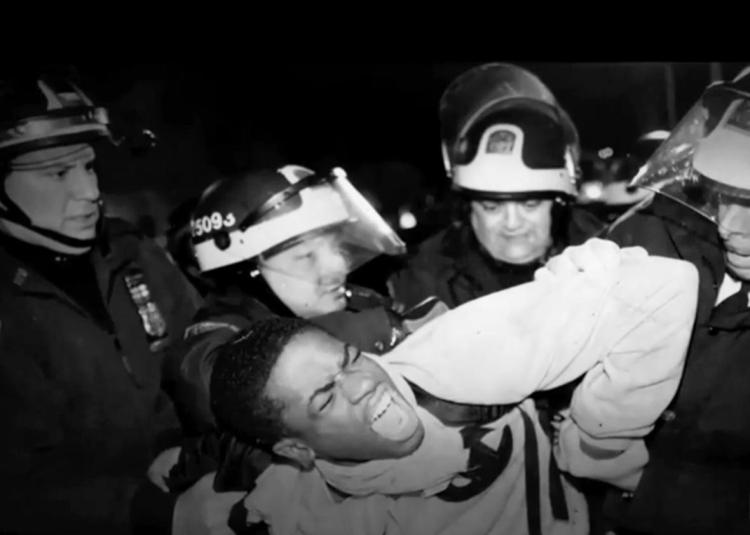 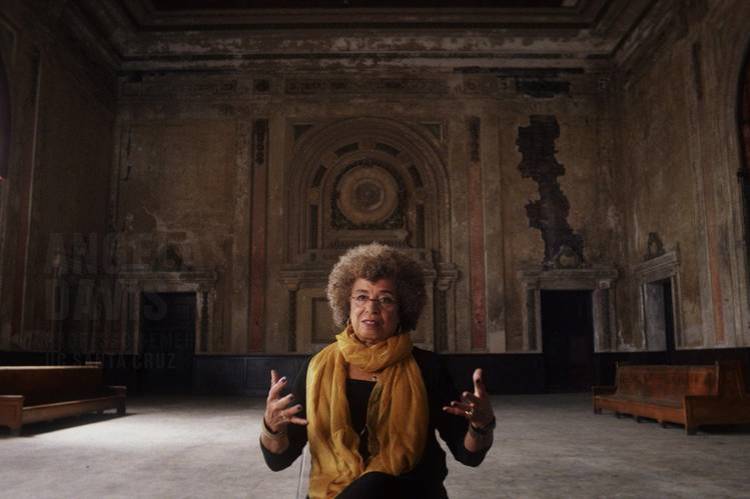 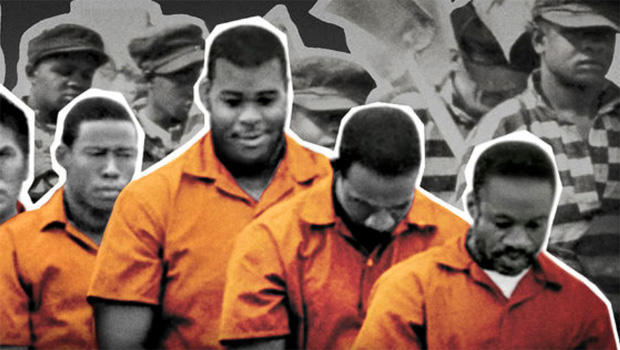 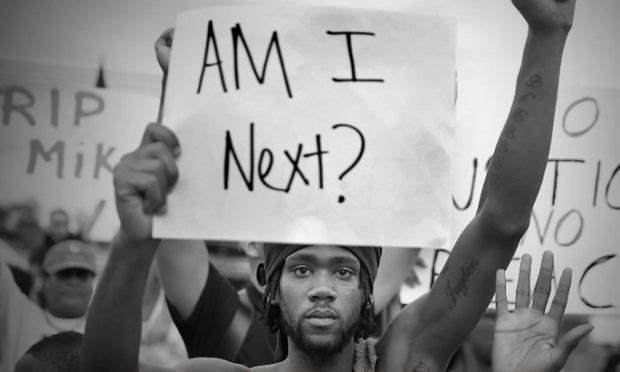 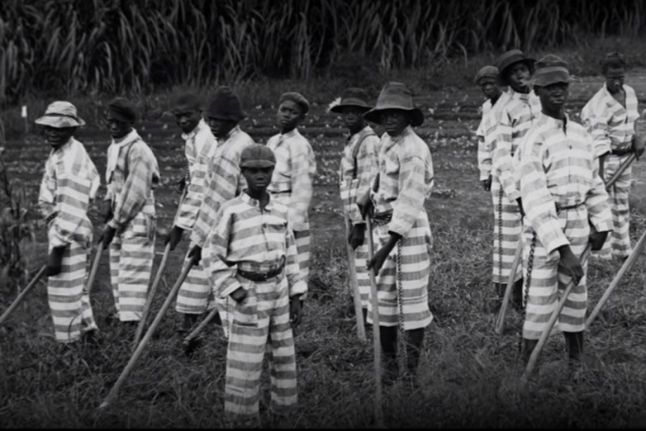 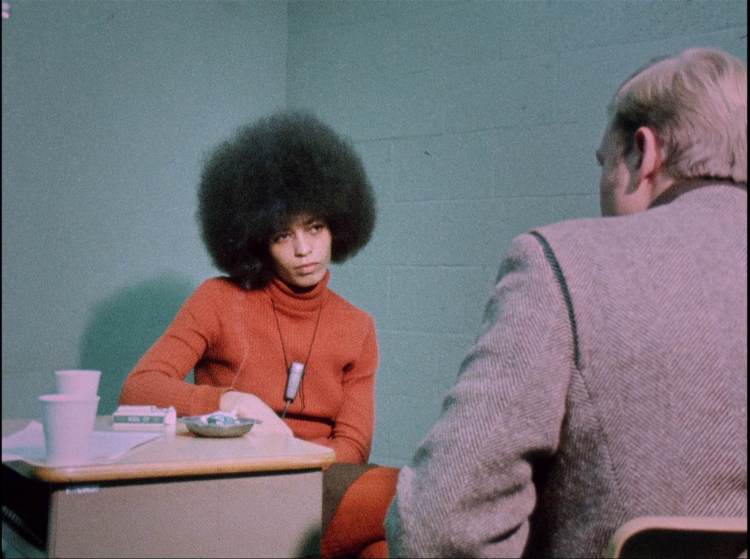 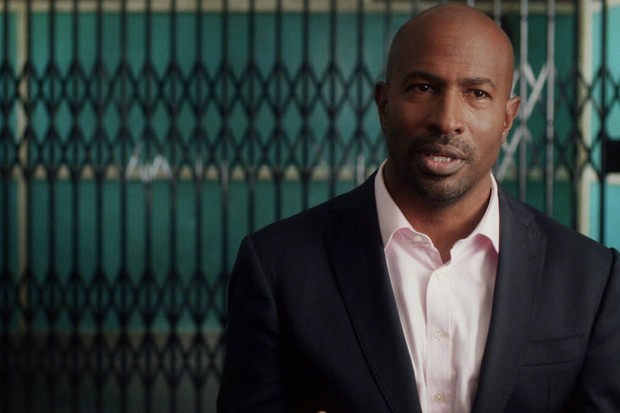 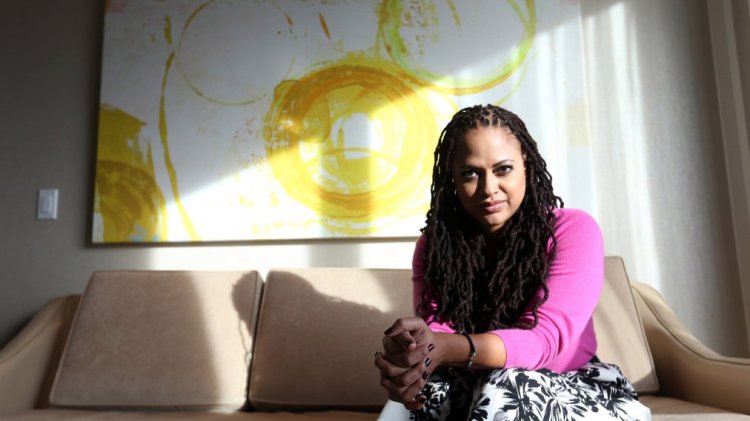 Reviews:
“Maaaannnnnnn this food was good. Quantity? Wow. Lots for your buck.
Quality? Each bite was better than the last.”
“This food was awesome i had the roti, fried chicken wings, French fries i will definitely going back.”
“I had the poulourie and broccoli with garlic sauce. The poulourie was some of the best I’ve had and the tamarind sauce balanced out the spice. I wished the broccoli and garlic sauce came with white rice but now I know next time to order extra on the side. I will definitely be ordering again.”
“I absolutely love this restaurant. The customer service is always great; the food and drinks are amazing. I usually order the Chicken fried rice or the jerk chicken fried rice and the chef definitely knows what he’s doing.”

“13th” is Ana DuVernay’s 2020 Netflix documentary that dives into the basis for the Black Lives Matter movement, which did not begin seven years ago (July 13, 2013), when teen Trayvon Martin was murdered by police. Not as much as it began with the foundation of the United States, and was built into the very fabric of the institutions and the wealth that runs this country. Based in historic footage and sourced facts, DuVernay starts from the beginning and explains the way that the past has led to the grievances that are being expressed now.

At risk of telling what is better shown, this review will remain short. Starting with the well-known story of white people kidnapping and enslaving Africans to dehumanize and exploit them for labor, the documentary fleshes out the gaps in the typical history of emancipation. We are taught about how the slave owners, not the slaves, received compensation after emancipation was won, and the former slaves were given no rights, resources or autonomy necessary to properly start life anew. Further, the basis of the documentary is the 13th amendment, which strategically provides a loophole for ensuring that slave labor can continue to contribute to the economy after it was abolished. The 13th amendment reads, “Neither slavery nor involuntary servitude, except as a punishment for crime whereof the party shall have been duly convicted, shall exist within the United States, or any place subject to their jurisdiction.” The key part here is, “except as a punishment for crime whereof the party shall have been duly convicted,” where officials quickly understood that if free men were made criminals, they could no longer be free. Police forces were conveniently founded to roam the streets in search of criminals, and unsurprisingly, it was black men and women who were back in chains.

The documentary explores how this ingrained sense of power that white Americans gave themselves has continued to infiltrate laws in the United States, and ensure that black Americans are disproportionately affected. “13th” makes its way to 1960’s America when the Civil Rights Movement was in full bloom, and unmasks the other voices that contributed to the movement that are oft overlooked in history books for being seen as radical. However, their ideas are hardly that. The radical ideas are eerily the exact same demands that are still being asked for today, sixty years later – basic human rights and to re-design a system that was set up for certain people (people of color) to fail.

It is concise, informative, data-driven and entertaining. It is the perfect first stop on the road to educating the public about a broken system in order to allow the following steps involving dismantling that system to happen. This is the kind of historical documentary that needs to be shown in classrooms, and talked about at family dinners. Condensing such a large amount of white washed history into a roughly two hour piece of film is quite the undertaking, but it was one that was needed in order to bring it to light. “13th” is one of the greatest voices of the movement, and it is time for people to listen.