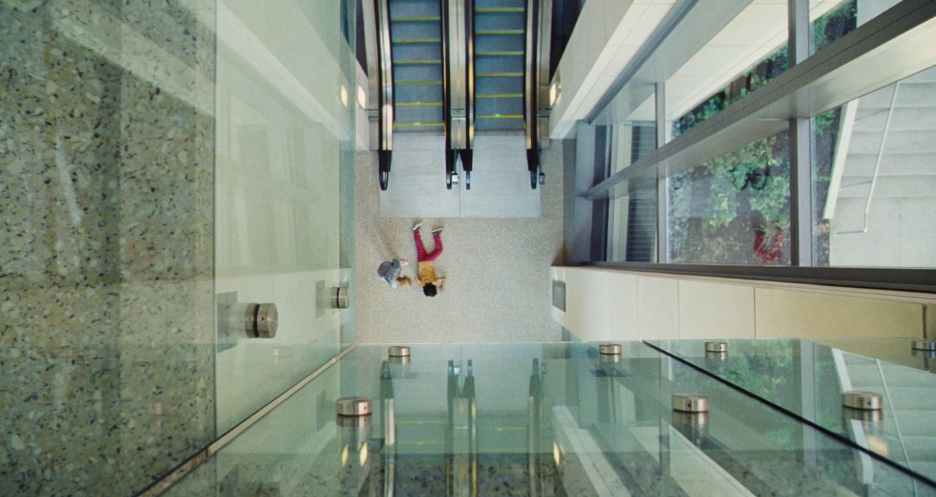 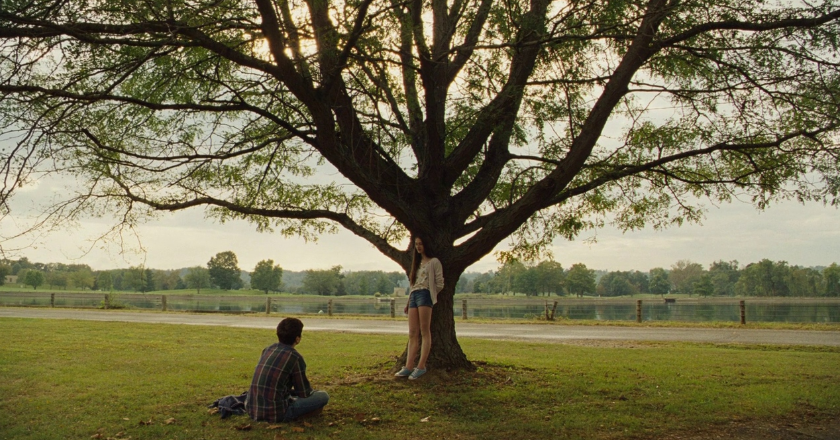 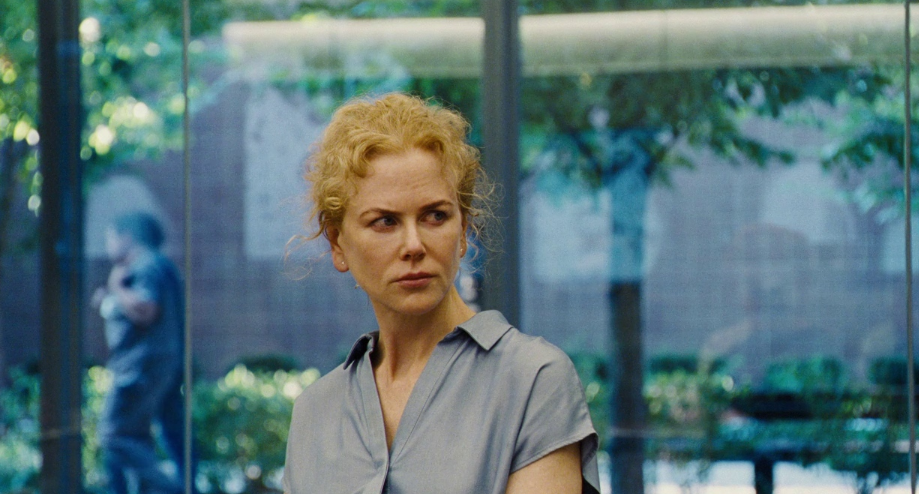 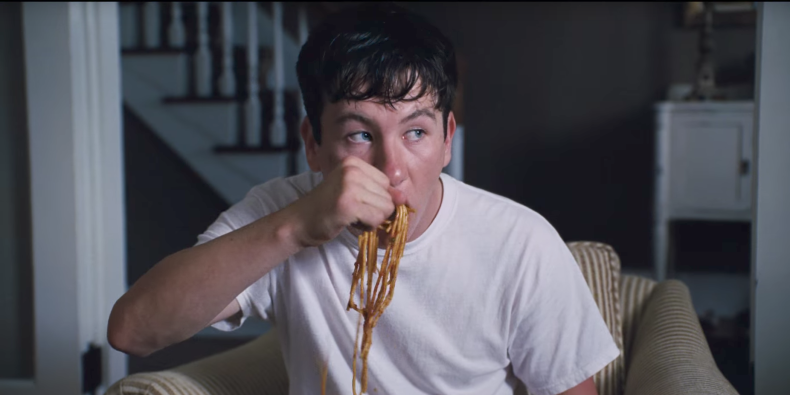 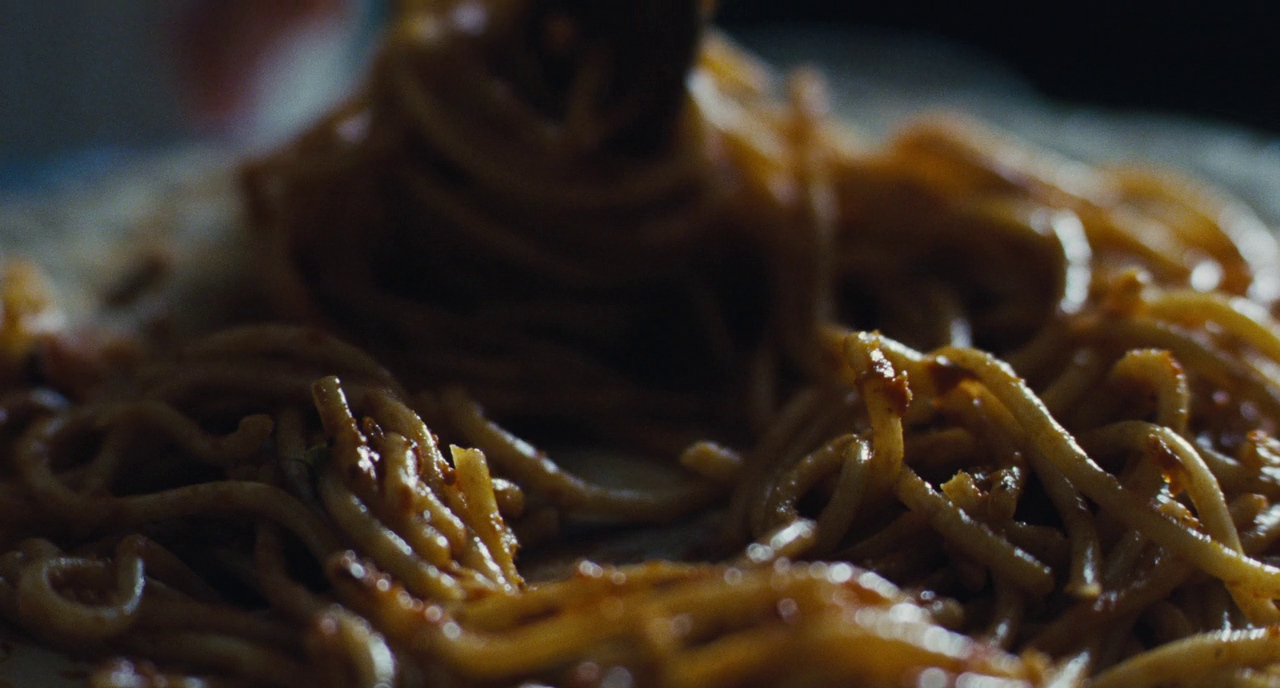 BRACE YOURSELF FOR THIS SCENE 🙂

The only appropriate meal to enjoy while watching this movie is spaghetti with red sauce. I recommend this recipe to try, which looks delicious, but also gets the meaty dark coloring of the sauce from the film: https://www.foodiecrush.com/my-moms-homemade-spaghetti-and-meat-sauce/

“The Killing of a Sacred Deer” (2017), directed by Yorgos Lanthimos, is a horror film namely because its dark humor is so bleak and unsettling, and brings about a feeling of genuine terror. But it is, in fact, humorous, and it is, in fact, brilliant.

The Greek film director is known for his bizarre and unique stories, previously gifting us with “Dogtooth” (2009), “The Lobster” (2015) and “The Favourite” (2018). Lanthimos is a master of creating an entire universe within his films that he refuses to explain, but instead, he presents them with such unflinching conviction that the audience has no choice but to accept the alternative universe as fact. In “Sacred Deer,” he creates a world where things are almost as we know them, but something is strange. All of the characters speak with formal and restricted speech patterns, void of emotion and without sincerity. Against the sterile backdrop that is seen in the two main locations: the hospital and the house, the actors feel like robots imitating life. He also presents a pattern of risque sexual undertones throughout, often linked to a common sexual fetish where one partner is nonparticipating/anesthetized while the other moves on them, aroused. The final notable element of this film is that there are potential supernatural occurrences, however, they are never explained or examined. Our villain is able to wreak havoc on a family without doing anything, leaving us to wonder if he is able to enact a superhuman psychological power over them, or if it is something else. However, Yanthimos refuses to lead us to any solid conclusion around that, and instead just presents the story as it is, and leaves small clues along the way.

The film is centered around a character, a cardiac surgeon named Stephen Murphy (Farrell), who provides for his family – a supportive wife (Nicole Kidman), and two kids (Raffey Cassidy and “Mid90s” Sunny Suljic, who look almost identical as siblings). Murphy also spends a significant chunk of his time with a mysterious teenaged boy, Martin (Barry Keoghan from “1917”), who initially appears to be an illegitimate son based on their close bond and secrecy. Later, we discover that Martin’s father had been one of Stephen’s patients, and tragically died on the table, leaving him and his mother (Alicia Silverstone) alone. Stephen seems to be driven by guilt more than genuine affection for the family, and as Martin begins to bide for more of the doctors time, it is clear that he is after more than just friendship – he expects justice; revenge.

The most eerie and unsettling aspect of Keoghan’s villain is that he is completely calm, composed, unfazed and unstoppable the entire time. He presents his threats as matter of fact – almost as though this type of an eye-for-an-eye type of sacrifice is just the way of the world – like it is inevitable (and in this universe, maybe it is). There are clever clues that lead us to connect the plot to Greek mythology. Dr. Murphy’s daughter wrote an essay in school on Iphigenia, Agamemnon’s daughter, who was forced to sacrifice herself when her father accidentally killed the sacred deer (hence the title), and offends the goddess Artemis. Justice must be served. In this story, Stephen Murphy must sacrifice a member of his family by death in order to compensate for his responsibility in the death of Martin’s father.

Overall, the film works best when taken like a classic mythological tale, or a story that might have come from the works of Haruki Murakami. Illogical circumstances are used to contemplate heavier human emotions and themes. What would one do if they were forced to make this choice? It doesn’t matter how this choice is being forced upon them, it only matters that it is, and therefore, we get to watch and see how they will react. If they decide one will be killed, how would they do it? Will they be frightened? Will they be selfish? Will they lash out and if so, how? These questions are where this film finds itself, as it lends itself to gruesome and unsettling outcomes.

Like most of Yorgos Lanthimos’ work (except for maybe “The Favourite”), the film is not exactly fun to watch. It will not be necessarily enjoyable and it is not going to be well-received by wide audiences, but it is sharp, precocious and intriguing throughout. It will leave one with all the same feelings of discomfort and agony like a good horror movie should. And due to startling performances, it will leave a lasting impression.