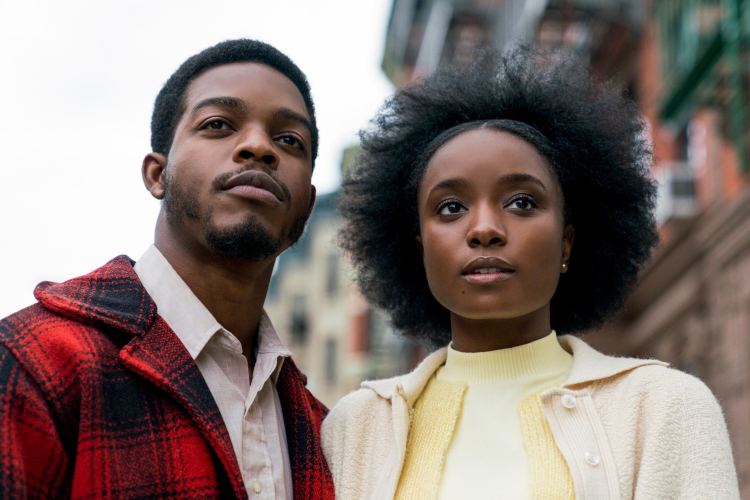 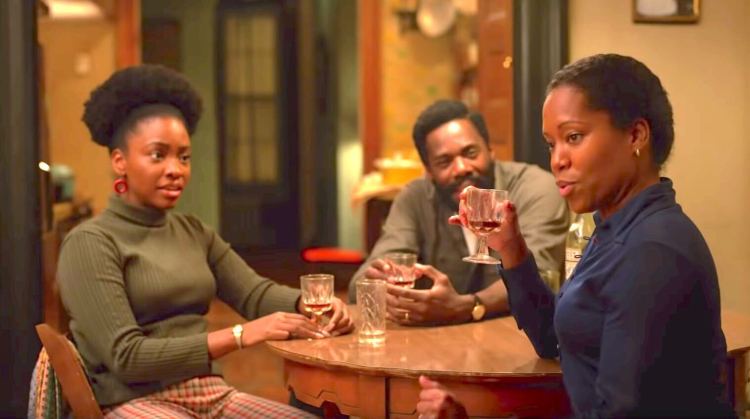 Reviews:
“I ordered the breakfast burrito and I’m not exaggerating when I say I think it was the best breakfast burrito I’ve ever had in my life.”
“So charming, airy and friendly. The brunch was well priced and my french toast with fresh berries was one of the best I’ve ever had. “
“When I walked in it smelled like my grandmothers kitchen. And the chef came out and greeted me with a smile and a shimmy.”

“If Beale Street Could Talk” (2018) directed by Barry Jenkins (who made the brilliant and beautiful “Moonlight” just two years prior), is a lyrical rendition of James Baldwins 1974 novel by the same name. It’s a love story set in Harlem in the early 1970s with a title that references the 1916 W.C. Handy blues song “Beale Street Blues,” about the Beale Street in Downtown Memphis, Tennessee. Jenkins, with experience working in the sound department, always pays close attention to the music in his films, and this one is no exception. Working with his frequent collaborating composer, Nicholas Britell, the “Beale Street” soundtrack works to capture a feeling of joy. In attempt to represent the film’s dual themes of love versus injustice and destruction, they incorporated strings and cello into songs that are driven by horns, a sound that calls to mind a bustling New York city.

The film is lead by relative newcomers, Kiki Layne (in her on-screen debut) and Stephen James (previously starred in “Race” in 2016), as Clementine “Tish” Rivers and Alonzo “Fonny” Hunt, a couple basking in their newly confessed young love after growing up together. They are happy, and swooning, and their innocence and adoration for each other is felt intuitively in every scene. But as it is for black folks in the 1970’s, this kind of bliss is ephemeral and the racist society that surrounds them is bound to rear its ugly head. Fonny, being male and black, is falsely accused of a crime he could not have possibly committed. The victim and accuser is white, and when it’s their word versus his, there is not a lot of room for him to be anything, but guilty. It comes at you quick: the destructive and dismissive realities of a justice system that is set up to persecute an entire race. A system so ingrained that it doesn’t even have to be justified, so accepted that other outcomes rarely exist. It is so far from justice, and those that have the power, so ignorant. This is as apparent to viewers as it is the characters, the victims, but we feel just as helpless as they do. That is the power of this film.

Tish has a loving and understanding family, with Regina King as her indestructible mother, Sharon, her soft and sentimental father, Joseph (Colman Domingo), and a sister who is also her best companion, Ernestine (Teyonah Parris), she is safe, supported and unconditionally loved. That is why, when she has to bring them the frightening news that she has become another statistic of teenaged pregnancy, they meet her with an outpouring of love and joy, despite the circumstances. Fonny’s family reacts very differently. The film brings to life a lot of different faces in the black community of Harlem, New York in this era with nuance and specificity. King received her first Oscar for her supporting role in this film, and she deserves it and more. Sharon is a mother who will not give up the fight for those she loves and her conviction runs so deep, it is mesmerizing to watch every single scene she is in.

The film ultimately reflects on the faulty justice system, but also brings to attention the flippant refusal of homeowners to rent apartments to black men and women, the unequal perceptions given to a black man who fights and a white man who harasses, the destructive cycle of innocent incarceration of black men and their inability to receive jobs, and maintain a regular life even if released. “If Beale Street Could Talk” seamlessly juxtaposes aesthetic beauty in its cinematography and style with the wretched realities that exist in the story its telling. There is something haunting and unnerving about this combination, similar to other Jenkins films, which make them hard to walk away from untouched. It will stick with you, and even the sight of an image from the film, or even possibly just the sight of a young couple in love under a rainy umbrella, or the sounds of the film, will bring you back with feelings of joy, met with immeasurable sadness.

A must see, and I imagine Baldwin’s novel is a must read just the same.