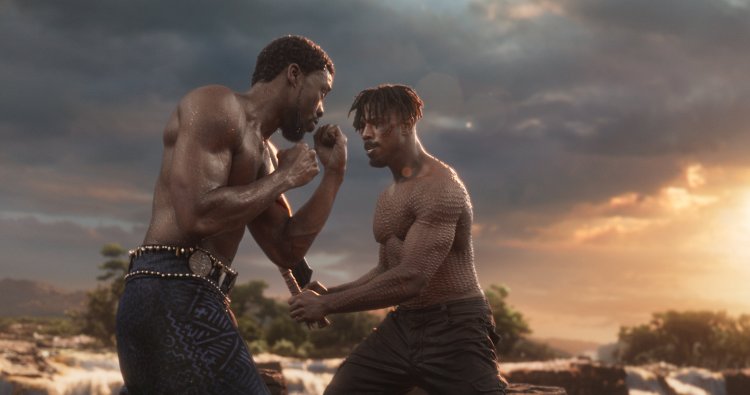 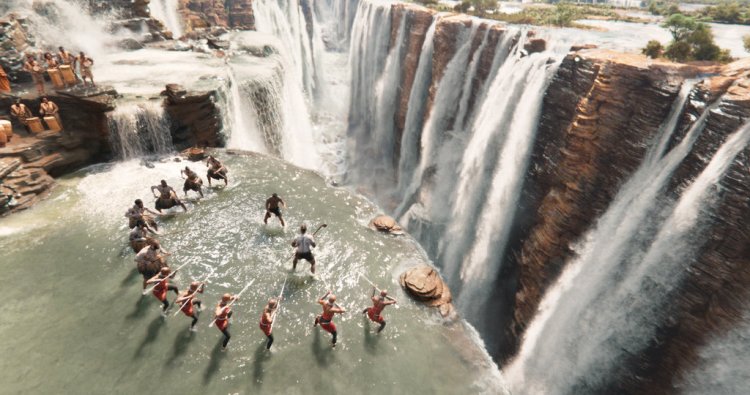 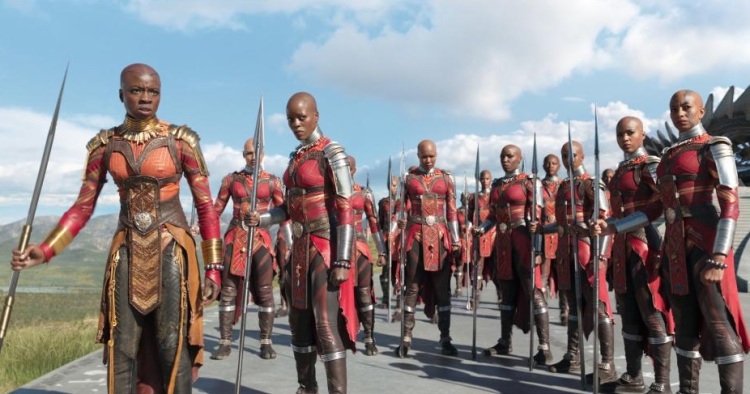 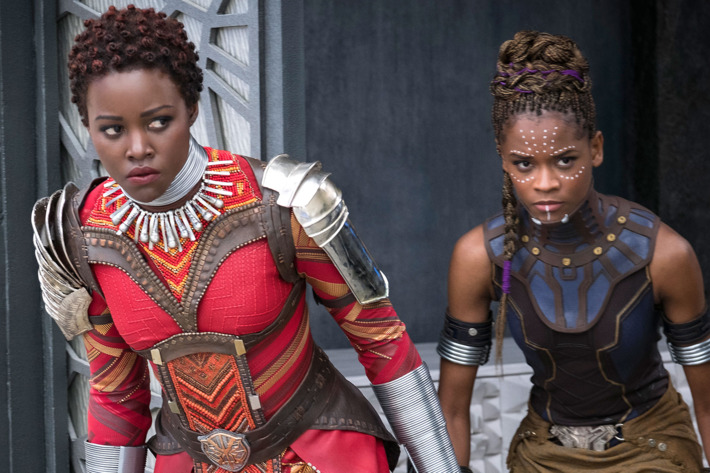 Reviews:
“I love African food and eat it whenever I can afford to… We ordered Suya with plantain, egusi with goat and pounded yam and fish pepper soup with pounded yam.”
“My veggie friends loved mixing the Garri with various dishes such as the fragrant collard greens and the Waakey (rice and beans). I had a blast with my Jollof Rice (always a go-to) mixed with fish stew (forget the name). The portions were enormous, as expected, and everyone took home leftovers.”
“This place is literally the best restaurant in the world…
never had food this tasty that makes me crave it every day of the week.”

“Black Panther” (2018) was directed by Ryan Coogler, known for “Fruitvale Station” in 2013 & “Creed” in 2015, and despite a sky rocketing career thus far, the undertaking of a mega box office Marvel movie was definitely his most ambitious project yet. After the concept for this film had been circling the Hollywood scene for decades in various forms, Coogler, with the help of Joe Robert Cole, wrote the final screenplay after he was confirmed as the director in January of 2016.

Since the 1990’s, Wesley Snipes (“New Jack City” & “Blade”) had intentions of bringing this character to the screen. However, he was never satisfied enough with a script to make the film, saying later that often those who were not familiar with the comics would associate “Black Panther” with the Black Panther Party (known for their activism in the 1960’s). This Black Panther is a Marvel Comics character who comes from the imagination of famed creator, Stan Lee. Black Panther is the first superhero of African descent in mainstream American comics. Chadwick Boseman was already tied to this project after having played the first on-screen live-action version of “Black Panther” in “Captain America: Civil War” in 2016.

The film went on to be a major success, and against the grain of typical Blockbuster films as such, it ended up sweeping awards season, including seven nominations at the 91st Academy Awards. “Black Panther” won Best Costume Design, Best Original Score, and Best Production Design, and got a nomination for Best Picture, making it the first superhero movie to ever get that kind of acclaim. It also broke ground when it became the first Marvel Comics Universe film to win an Academy Award. By February of 2018, it was the best-reviewed live-action superhero film on Rotten Tomatoes (critical consensus website), beating the praised “The Dark Knight” (2008) and “Iron Man” (2008).

The impact of this film went far beyond those landmarks, though, as it was the first major superhero film with all black characters and a black hero, meaning that it had a necessary cultural impact as well. For the first time, young boys and girls of color could see themselves in the films they worship. Representation matters, and this was one of the most striking examples of the payoff of making that happen. Getting to see a small black boy wearing a Black Panther suit and feeling seen for the first time in the superhuman universe is the power of film, and it’s the power of this story.

As the story goes, thousands of years ago, a meteorite containing a metal called vibranium was discovered and five African tribes battled over it, until one warrior ingested a “heart-shaped herb” which hatches superhuman abilities into his body, and makes him the first “Black Panther.” All tribes were united, except the Jabari tribe, under the one nation called Wakanda. Over centuries, the Wakandans develop advanced technology and keep their inventions secretive, posing as a Third World country in a Sub-Saharan region of Africa. Fast forward to 1992, we meet the young T’Challa (Boseman), who must return to his home of Wakanda after the passing of his father, the previous “Black Panther” T’Chaka, as he must take over this role himself.

The cast is absolutely packed and we get to see some of our favorite stars clad in decadent, gorgeous African-inspired costuming, including Angela Bassett, Forrest Whitaker, Lupita Nyong’o, Michael B. Jordan (on his third collaboration with Coogler), and Daniel Kaluuya. The plot involves a complicated, but familiar series of events surrounding good versus evil in the fight for the crown, and characters delving into their pasts in order to prove their own worthiness. As the old adage goes (Did someone say 2002’s “Spider-Man”?), “With great power comes great responsibility.” The CGI is kept at bay, and the cinematography (by Rachel Morrison, who also worked with director on “Fruitvale” and “Creed”) is magical, allowing the film to breathe and move authentically, without ever feeling too suspended from reality.

This is a fantastic, ground-breaking, entertaining and beautiful film, and it should not be passed on.