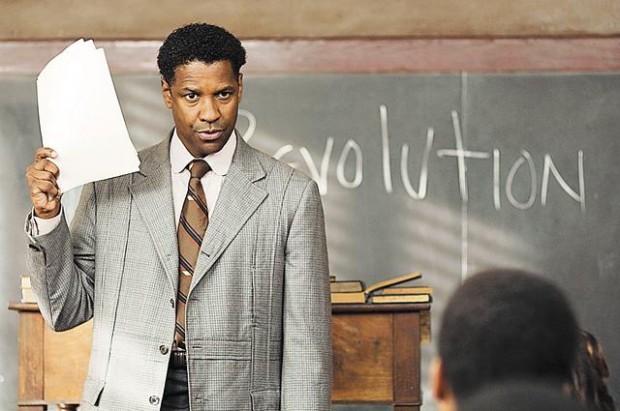 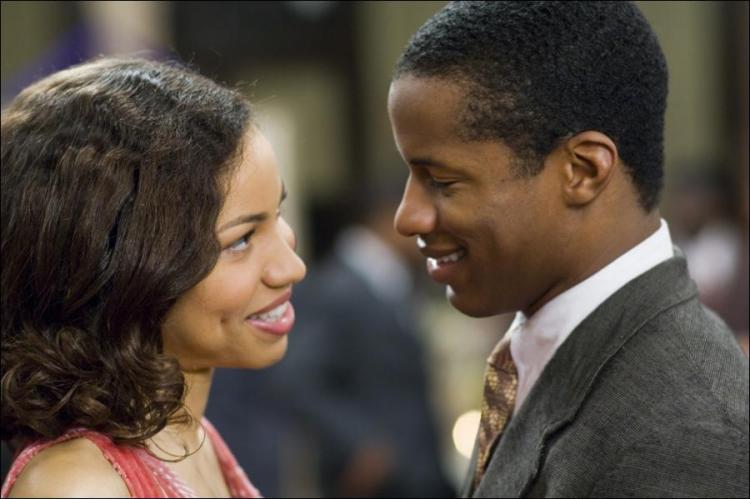 Reviews:
“Wow. I just brought my plate home and ate it and opened this computer screen so I could share with the world the DELIGHT THAT WAS IN MY MOUTH! OMG.
It is sooooooooooooooooooooooooooooooooooooooooo good.”
“This unassuming gem is a true treasure!”
“Da Munchies was AMAZING! I came to Dallas to visit and found this restaurant I went two days in a row because it was so good.”

“The Great Debaters” (2007) is a classic underdog story that depicts the true tale of the all black Wiley College debate team led by Melvin B. Tolson, who paved the way for interracial college debates across the south, and won the national championship in the 1935. The story came from an article written for American Legacy publication in 1997 by Tony Scherman. The film depicts the championship against Harvard College, but in reality, the team defeated the University of Southern California, who had been the reigning debate championships. However, despite Wiley College being the winning team, they were not allowed to be called the victors officially because they were not full members of the debate society as blacks were not admitted until after World War II, roughly two decades later. Melvin B. Tolson was played by Denzel Washington, who was also the director of the film.

The historically black college was connected to the Methodist Episcopal Church, South (now The United Methodist Church), and the church generally played a large role in social politics of the south during this time. The Great Depression was wounding the nation and Jim Crow laws were still prevalent in the south. The film centers on Melvin B. Tolson (Denzel Washington), but also spends a portion of its time on James L. Farmer, Jr. (Denzel Whitaker), who was 14 when he joined the debate team after completing high school. His father was the towns Methodist minister with a Ph.D. in theology from Boston University and a professor at Wiley College, played by Forest Whitaker (not Denzel’s father in real life, despite the namesake), and his mother is played by Kimberly Elise. Farmer later went on to co-found the  Congress of Racial Equality in 1942. By the 1960’s he was a major player in the Civil Rights Movement alongside Martin Luther King Jr., and was an organizer of the first Freedom Ride in 1961, which eventually led to the desegregation of interstate transportation in the United States.

With his team of bright, devoted and courageous debaters, the film explores the slow process of breaking racial bearers and fighting for equality through a series of well-written debates. Jurnee Smollett plays the fictional Samantha Booke, who was based off Henrietta Bell Wells, the first female member of the Wiley College debate team. The real life Wells was consulted about the film by Denzel Washington as director, and she was the one who suggested he also play Tolson. The fourth member of the team is played by Nate Parker, the team captain.

The film only lightly brushes on some other elements of Melvin B. Tolson’s life. He was an esteemed poet, publishing long poems in magazines like the Atlantic Monthly and in 1947, he was named poet laureate of Liberia. He is perceived as a danger to the community for being a radical, especially among the local white community. He sneaks out in the night, wearing overalls and work boots as a form of camouflage to help organize the fight for a national sharecropper’s union. There’s a powerful scene where Tolson is being vilified by the police for his political plays and even arrested, while the town chants for his release outside the precinct. Despite being concerned about his alliances in the past, potentially negatively influencing his son, the minister, Farmer Sr., rebukes the sheriff and alleviates tensions. Aside from this, Tolson’s character is abridged.

It is a predictable film, a typical biographical drama, but it works as it is genuinely inspiring and has plenty of charm. By the end of the year 2007, when this film was released, Denzel Washington announced a $1 million dollar donation to Wiley College, so the debate team could be re-established. It is now named the Melvin B. Tolson/Denzel Washington Forensics Society of Wiley College, and is under the direction of Dr. Courtney J. Wright.